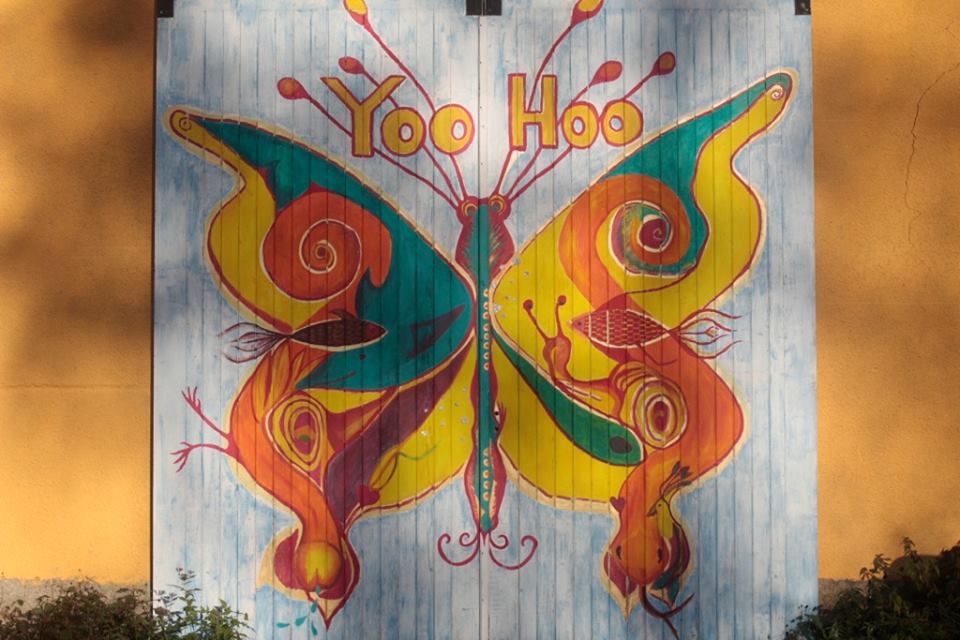 Folleterre, the first sanctuary of the Eurofaeries, is located in the Vosges Mountains of Eastern France, and (so far) is the only permanent Radical Faerie Sanctuary in Europe.

Folleterre is the beating heart of Radical Faerie culture in Europe, hosting visitors not only from throughout all of Europe and all over the world. The hearth is always kept warm for faeries at Folleterre.

Folleterre hosts a series of gatherings and community weeks on the Land each year, stretching from the Spring thaw to the first freeze of Winter.

Albion is an ancient name for Britain, evoking the magical energy of the island from pre-Christian times. The Albion Faeries are part of the global faerie web, connecting awakening, nature-loving, compassionate queers the world over; Proud to be part of the expansion of gay/queer life into the realms of the heart and spirit; to promote self-awareness, expression and growth; and to renew the tradition of Albion as a magical island where the wonders of spirit are manifest.

The Albion Faeries organize a series of gatherings throughout the year at a variety of locations throughout the UK. There are strong local circles of faeries in London and Brighton. 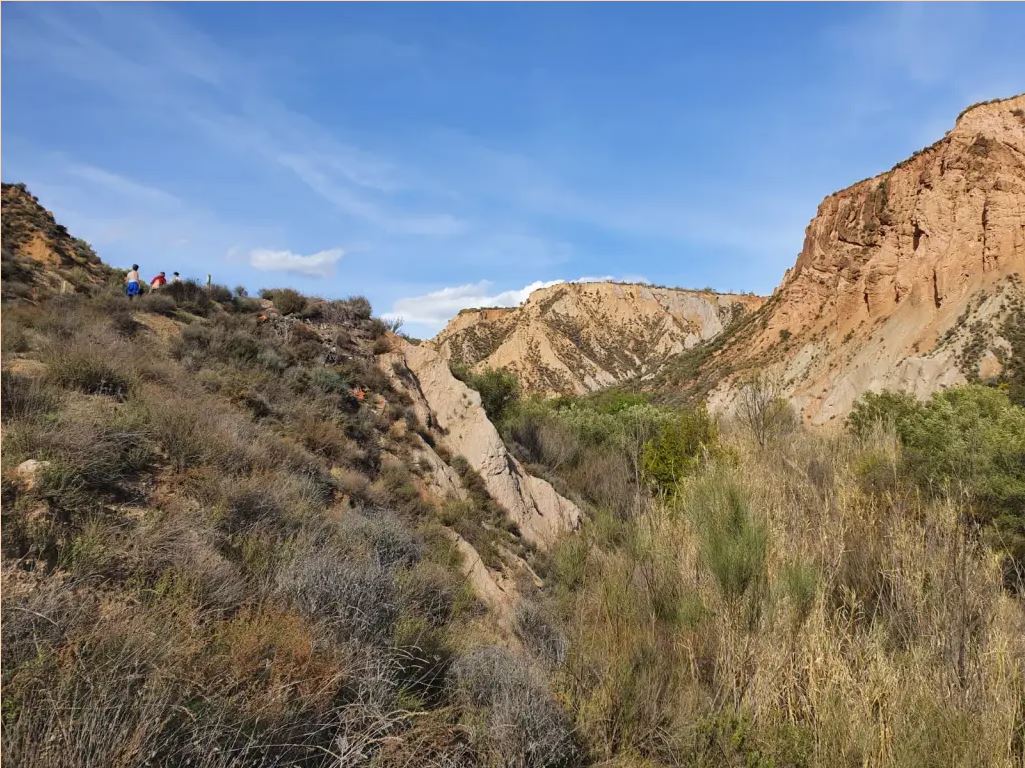 Hadas del Sol is a growing community of Radical Faeries rooted in the realm of Iberia that focuses on co-creating experiences, gatherings, spirituality, and connection in and with nature and one another.

The Austrian Faeries heart may lie in Vienna, but it makes a warm welcome to the Faeries of Central and Eastern Europe. The Austrian faeries organize annual and semi-annual gatherings in Austria and neighboring countries, and host local circles in Vienna.

There is a very active local circle of faeries in Paris. They do not have an online presence, but you can make contact with them via Folleterre or any Parisian faerie.

There are active local circles of faeries in Amsterdam and Rotterdam.

There is a newly active local circle spread throughout Belgium.

The faerie family in Scandinavia is mostly active around Copenhagen but also reaches across the vast region with færies to connect with in Stockholm, Oslo, Malmö, Helsingborg, Göteborg, Stavanger, and Aarhus.  The Nordic faeries have had summer gatherings in Sweden and Denmark and do have smaller local gatherettes throughout the year.  Heart circles are a central practice to the tribe and are regularly called upon as are other social and spiritual events.  The Nordic færies are a close-knit tribe that try to have gentleness and sense of family as a central core.  New færies can meet the Nordic tribe by connecting to us through the email address radvikfae … )at( … folleterre.org

The Berlin Radical Faeries have a weekly Faerie Coffee, semi-regular heart-circles in Berlin, and in the past have organized gatherings at Wannsee. See the Berlin Weblog for the Berlin Faerie Circle Local Gatherettes and Gatherings.

The Rheingold Faeries are active in the Rhein region Stretching from Cologne to Freiburg.  They organize semi-annual gatherings, now usually at the sanctuary Folleterre.